Thank you for joining!

Thank you to our London fintech community for joining us for a fun night. We were thrilled with the turnout and great feedback. The conversations and gin & tonics were flowing all night! Please check out event photos to see a glimpse of what to expect at these events - it's all about content & connections! 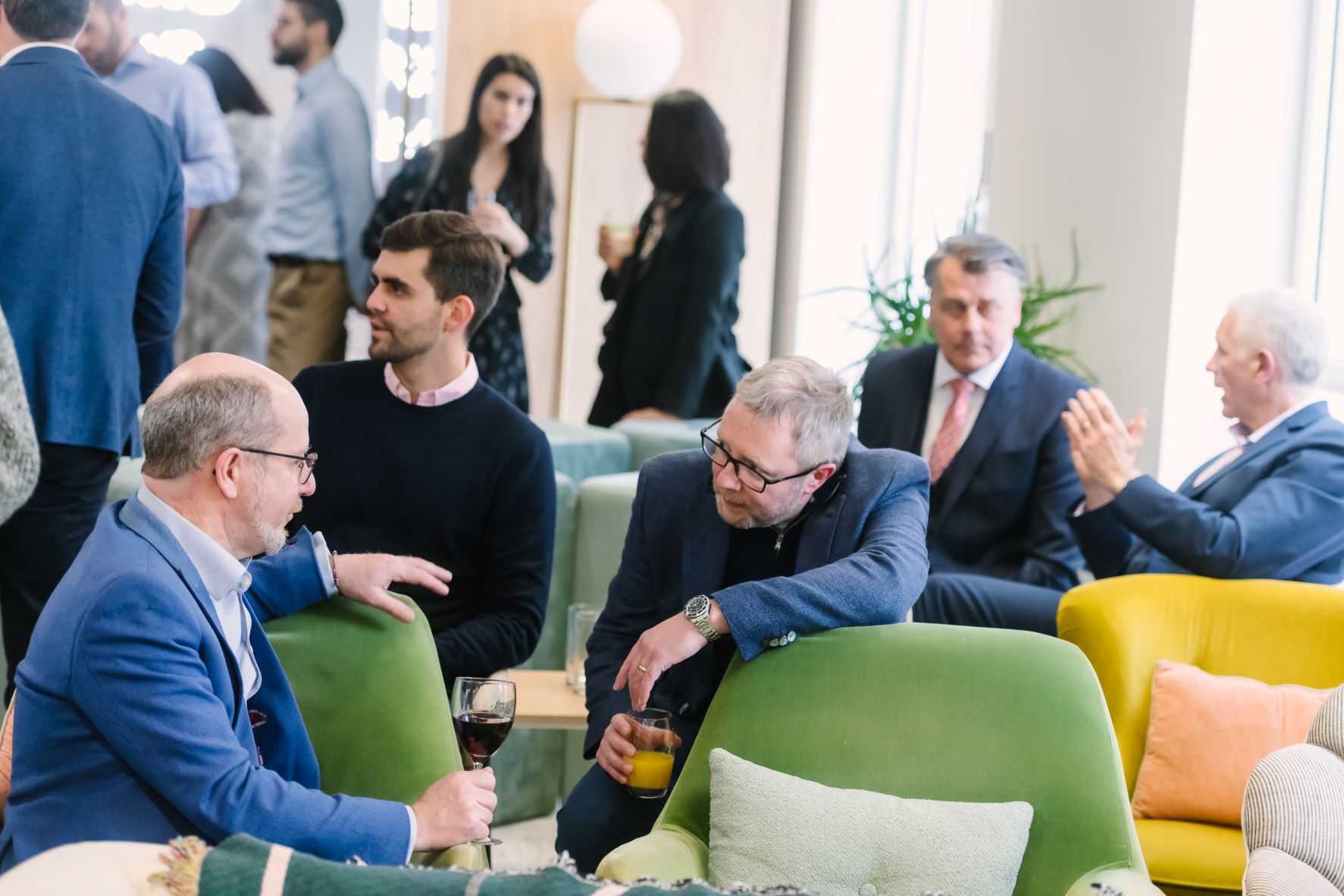 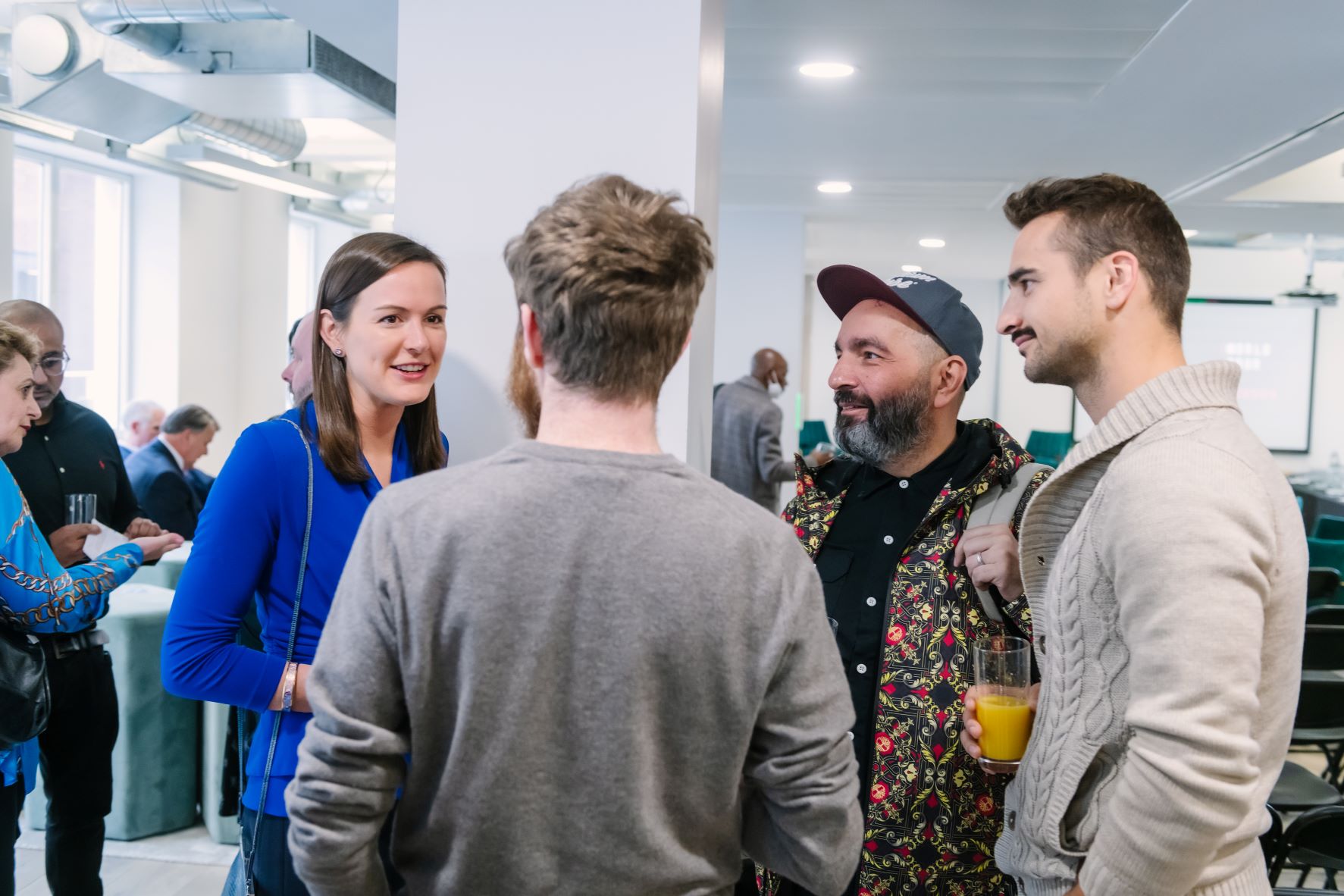 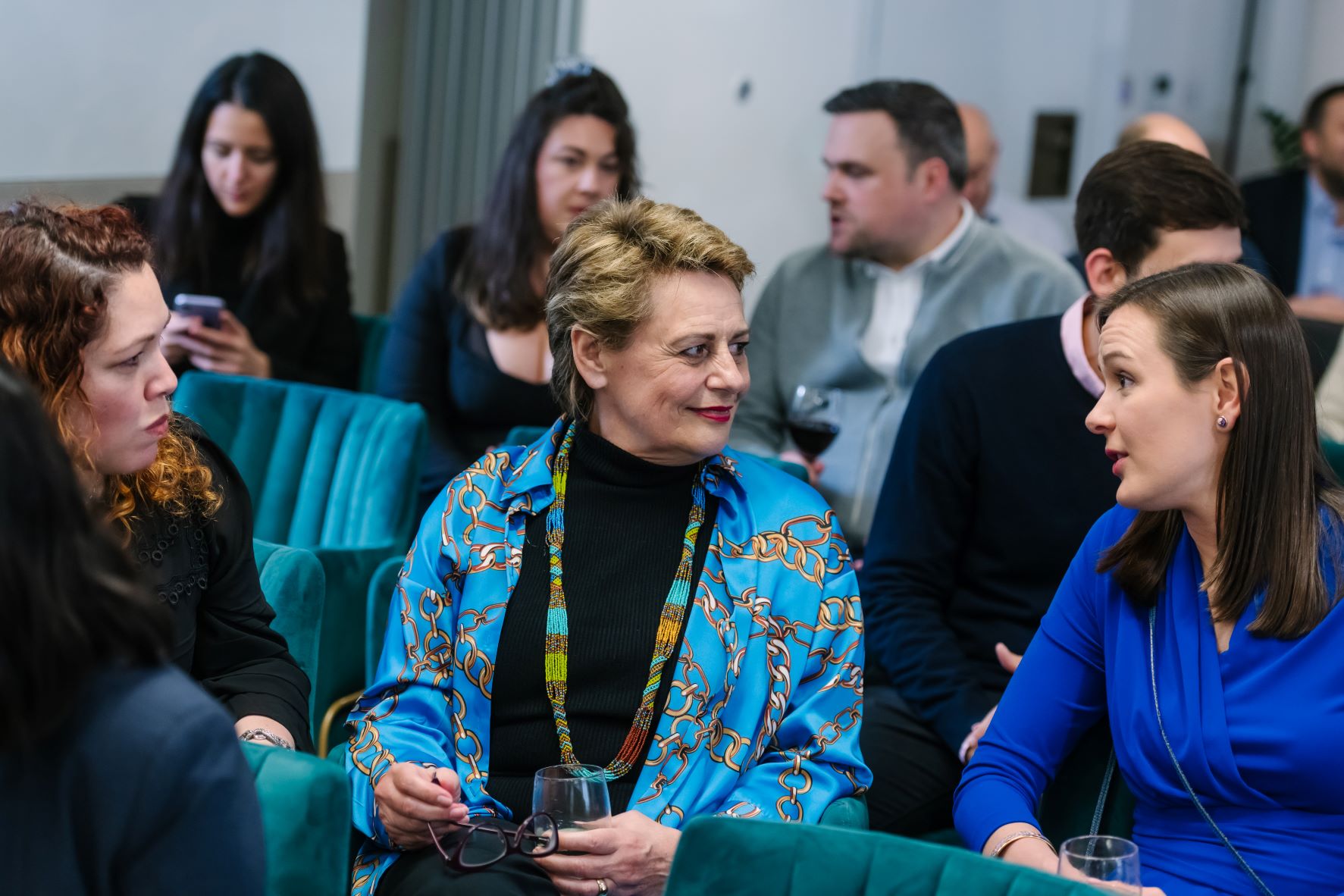 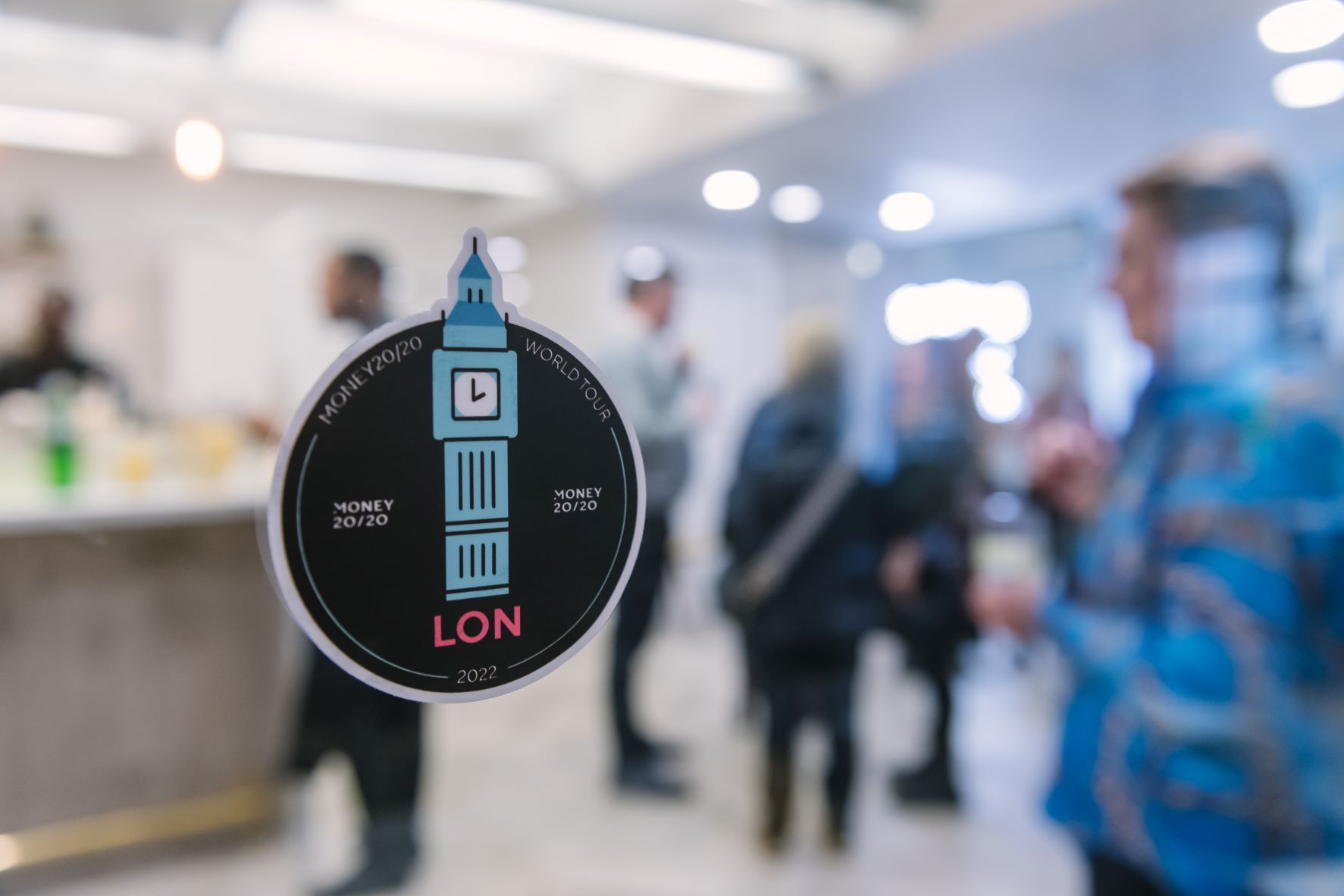 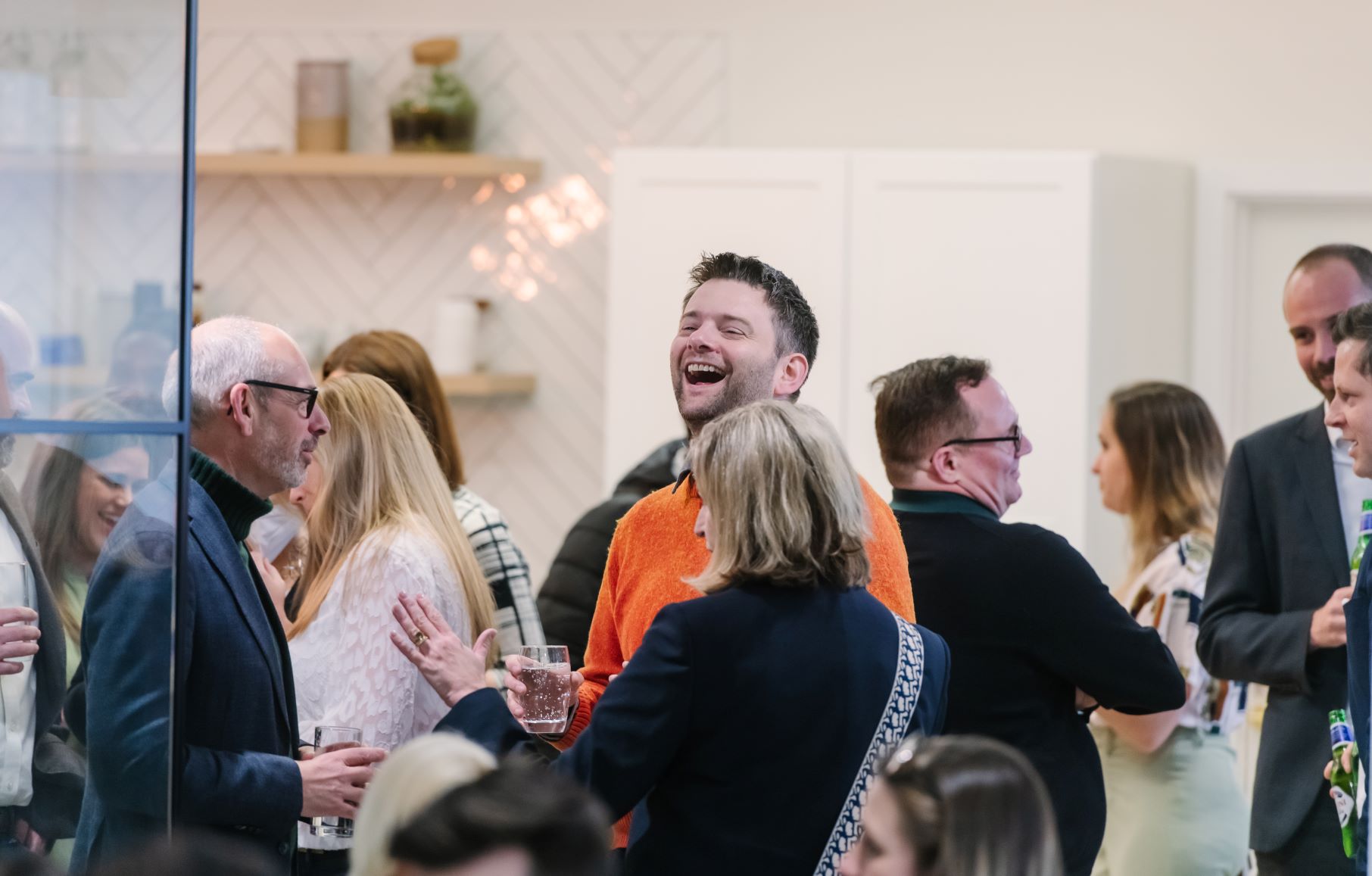 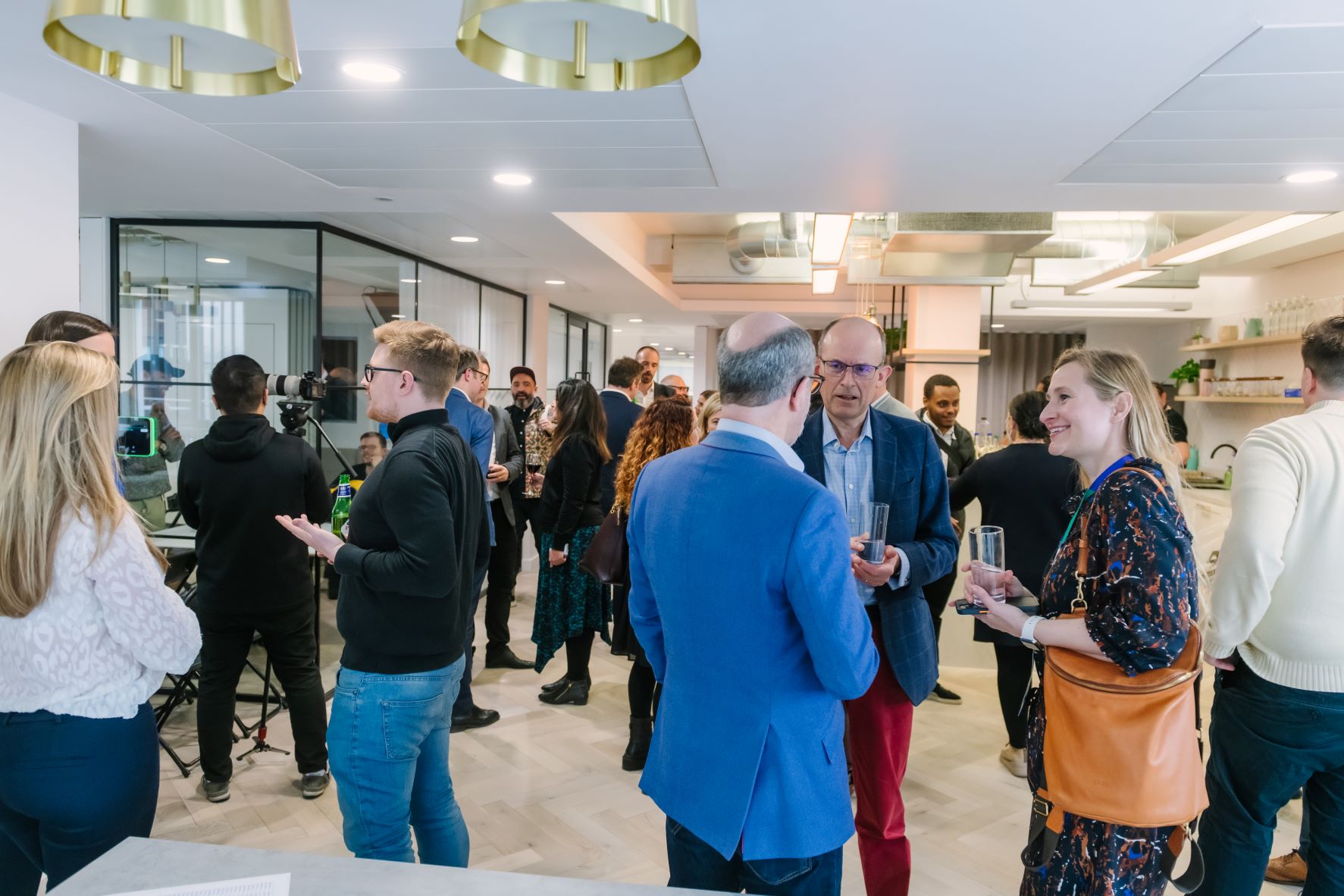 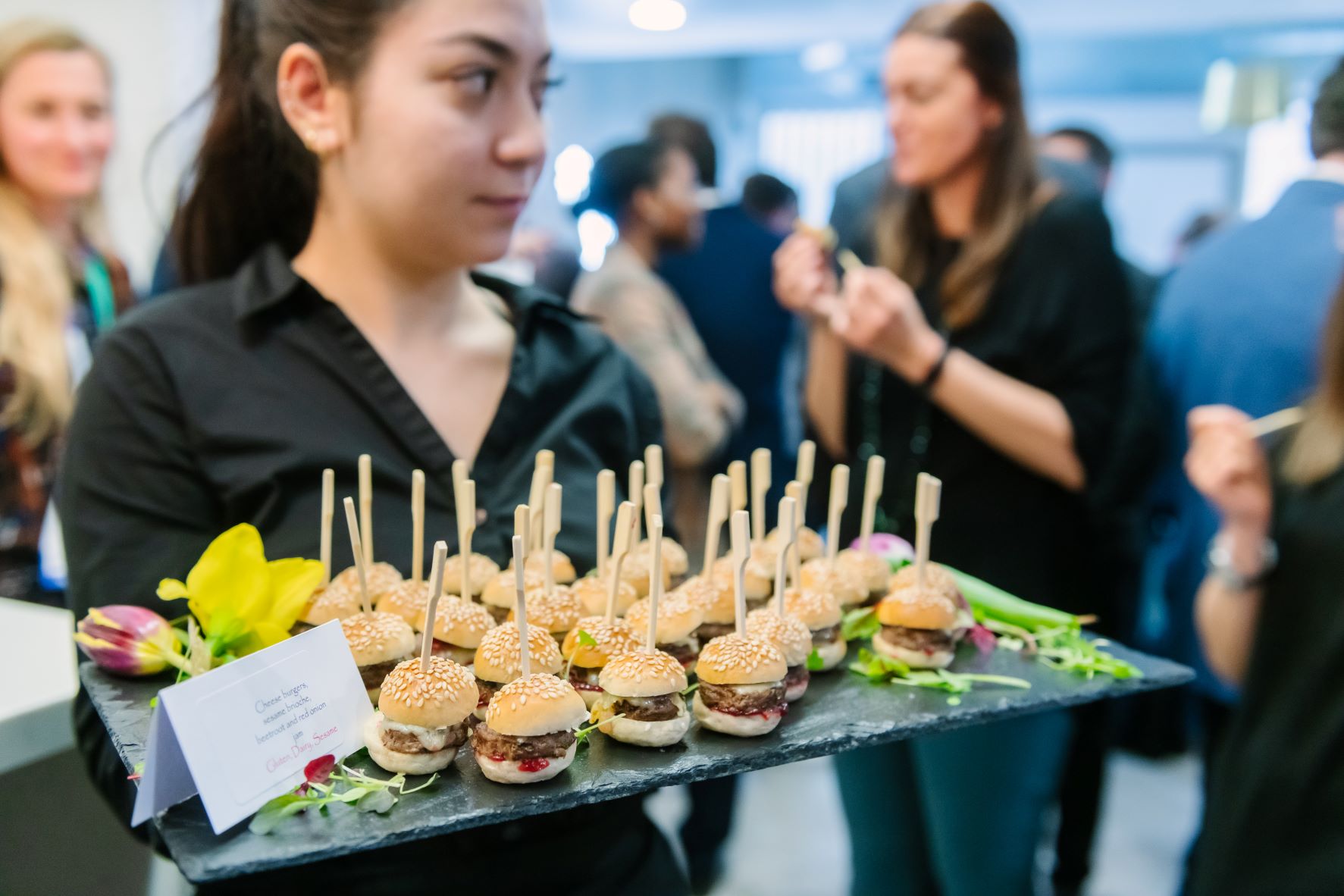 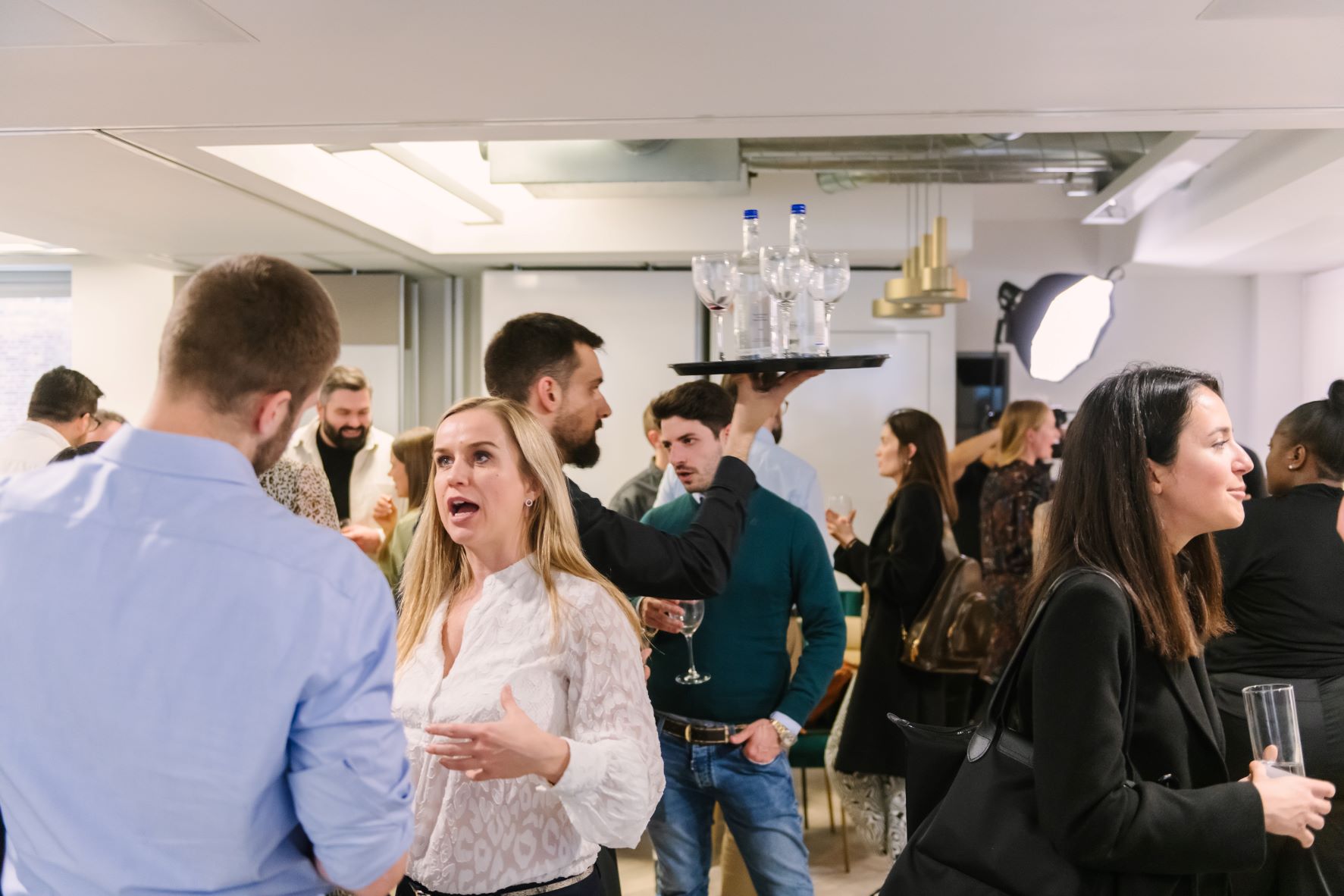 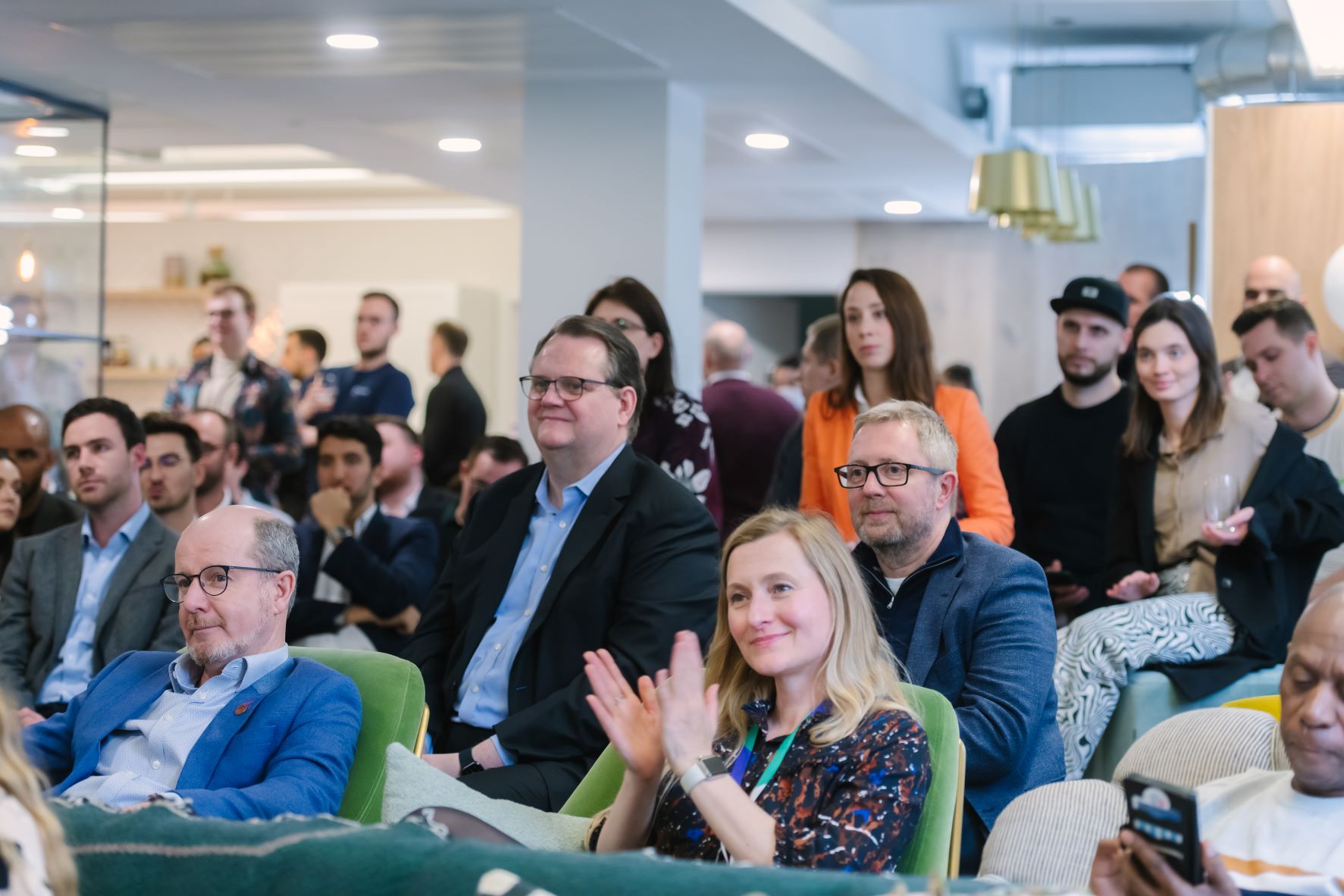 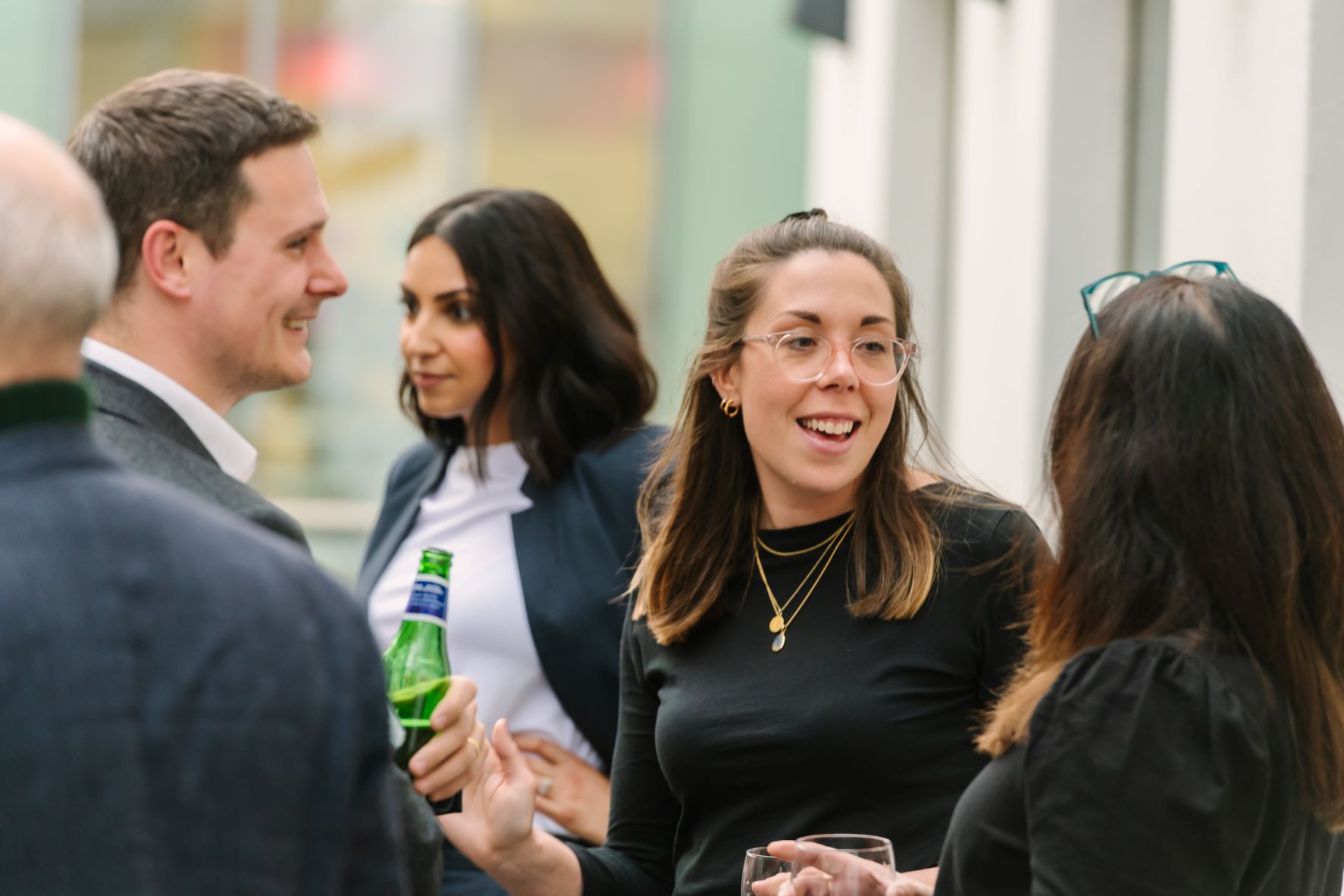 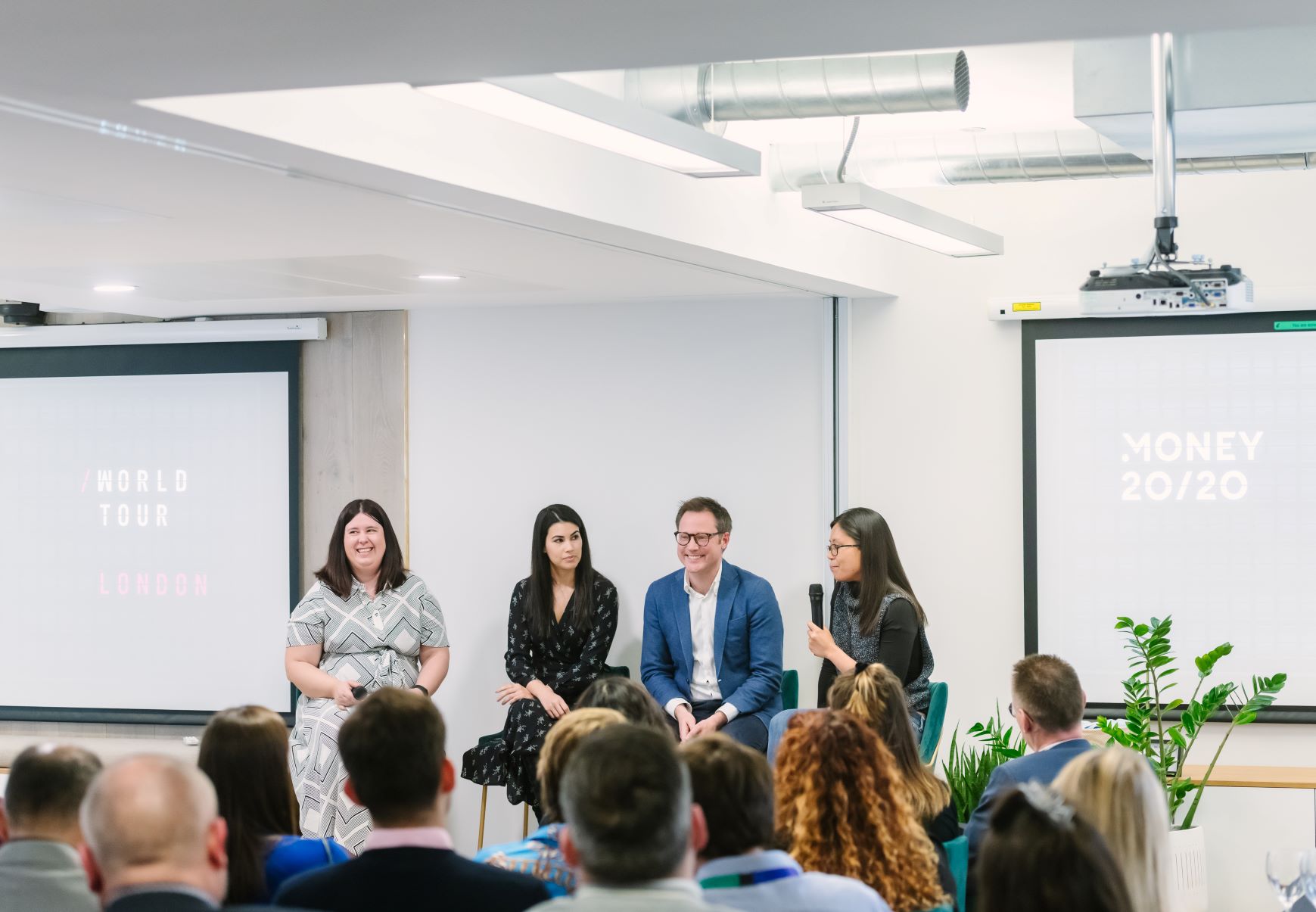 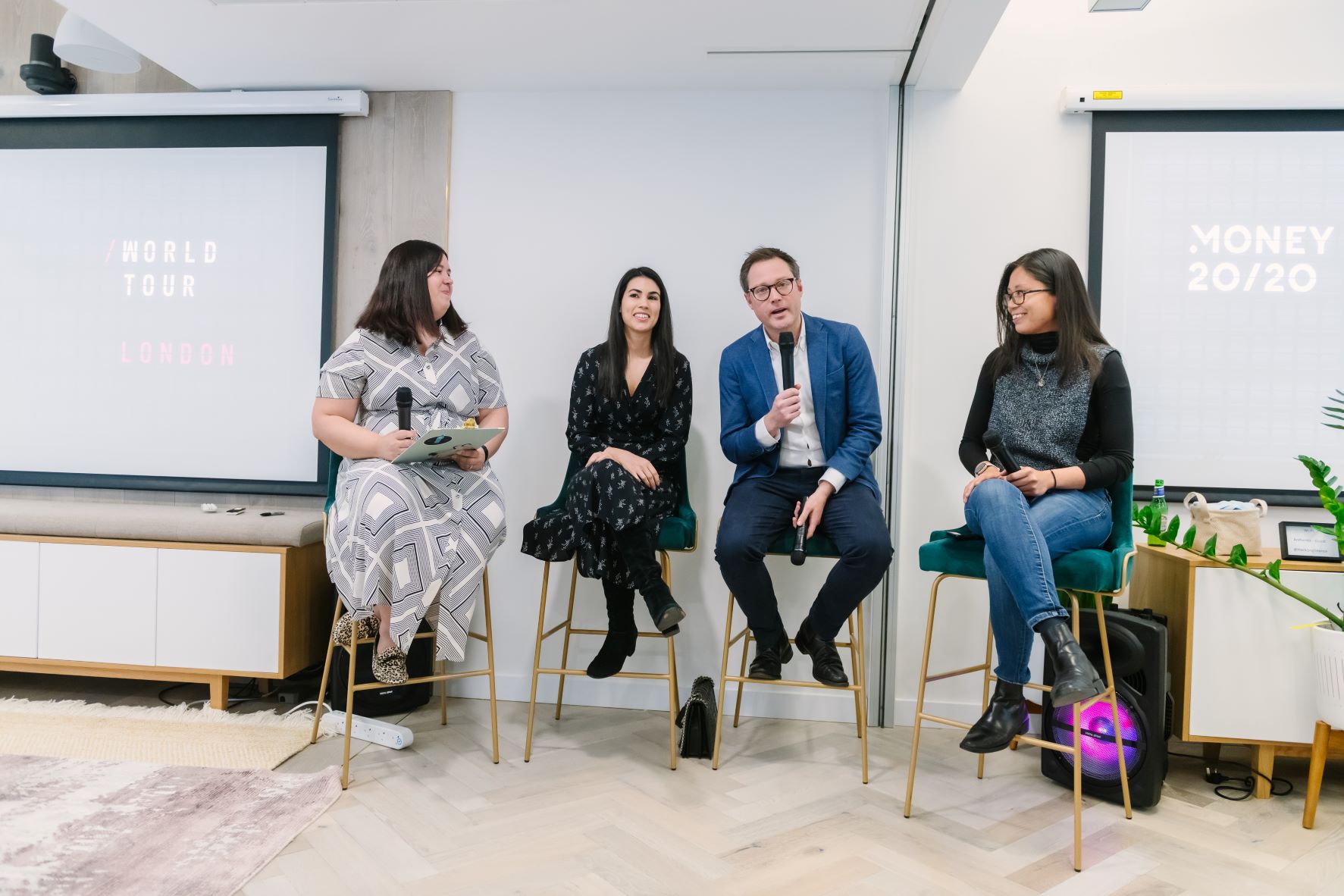 Session Topic: Is the City about to lose its crown?

London combines a trifecta of banking history, new investment and technological innovation, wearing its crown with pride as the number one fintech destination in Europe. The UK received almost £12bn in fintech funding last year, more than double its closest competitor, Berlin. But could those jewels be in danger of slipping?

As other prominent European cities such as Amsterdam, Stockholm and Paris continue to build out their own fintech hubs, is there a danger that London could get left behind?