Or, why you should acquire partners as aggressively as you acquire customers 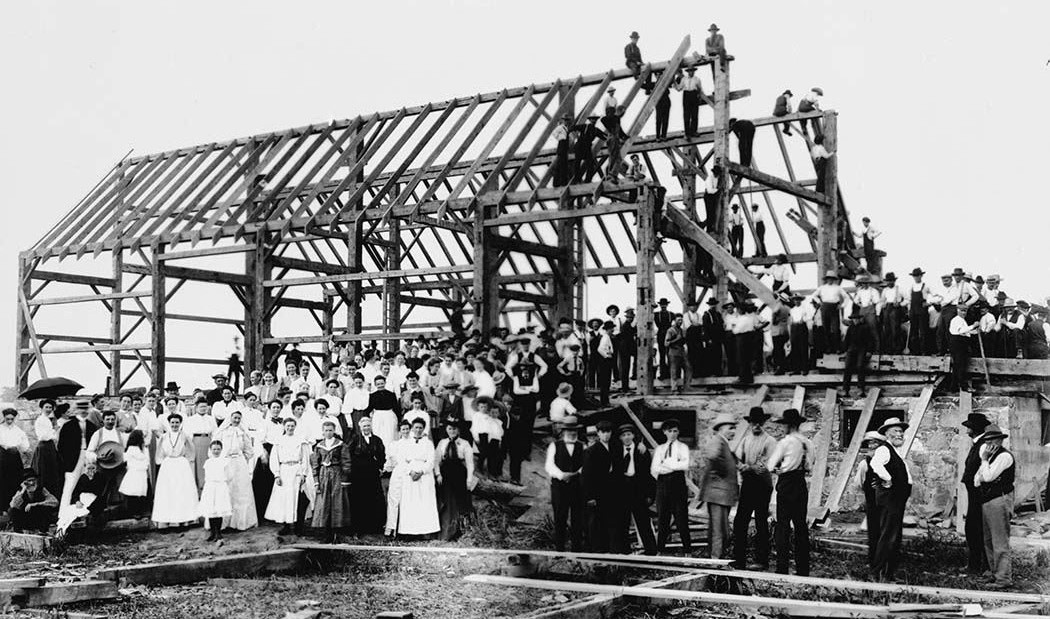 “If you build it, they will come.” But will they?

This famous line from Field of Dreams is the hope of all who seek to build a platform, whether for Financial Services, smartphone apps or video games. However, the reality is that the movie, and this logic as well, is simply hoping for a miracle.

The sharp knife of Internet-age businesses is CAC (Customer Acquisition Cost). And while this is most often viewed in terms of attracting individuals to join a platform, the same is true for platform partners. Consumers will go where they are offered choice and a breadth of the services they want. That’s why some FinTechs, for example, are re-bundling the same services they broke out from banks.

This illustrates the need for would-be platform builders to cultivate an ecosystem of collaborators and co-builders. And this is where the CAC consideration comes back in. First, you have to develop the platform, which becomes a sunk cost. Then you have to simultaneously market the platform to people to boost addressable numbers, while at the same time, you have to woo partners to co-create the services and products those people want. And this too takes money, both in terms of future revenue share and often upfront incentives.

The story of Steve Jobs reversing his position on the revenue share with game developers on the app store illustrates this. As told by Henry Chesborough, Jobs realised (perhaps, only theatrically) that he needed to reverse himself and forego the lion’s share of the revenue in order to create the right dynamics for platform growth - a realisation that ultimately proved very profitable.

And even then, the dynamics of collaboration on a platform vary as it matures. Consider Netflix. Initially viewed as incremental revenue for content producers, Netflix’s streaming service quickly grew to the scale of a competitive threat. A few years later and content producers renegotiated their deals and jacked up the prices. Then, once studios began to rely on the streaming revenue, Netflix was given more leverage as declining to bid for the streaming rights to content inherently lowered the price studios could charge to Amazon or another competitor.

Apple and Netflix’s stories show how platform builders need to think ever-so-carefully about how they structure the costs of achieving platform success.

Banks were the original Financial Services platforms, taking in customer deposits and then reselling a mix of their own products and services alongside select third-parties. The revenue for collaborative efforts came from channel fees and the control came from the ownership of the current account.

Similar trends apply In the next generation of FinTech platforms.

In each of these scenarios, the questions of revenue and control persist. And not just in terms of the winning customers, but how they win over partners to create the stickiness earned by the best platforms.

Now for the questions.

If you still want to build a platform:

Collaborating around a platform can yield phenomenal results for those who get it right, but getting the right mix of control and revenue requires forethought, and likely a prescience to pivot when needed. If you have thoughts on what it takes to build a platform, I’d love to hear it. Leave a comment or drop a DM on LinkedIn.

A love letter to NASA

Moving to an ecosystem of partners

Setting a framework for innovation

Three dimensions to understand how to collaborate better

Thank you. We will be in touch soon